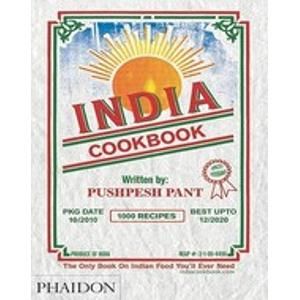 Be the first to review this product
Special Price AUD89.10 Regular Price AUD99.00

India: The Cookbook is the first comprehensive guide to Indian cooking, with over 1,000 recipes covering every aspect of India's rich and colourful culinary heritage. Unlike many other Indian cookbooks, it is written by an Indian culinary academic and cookbook author who lives and works in Delhi, and the recipes are a true reflection of how traditional dishes are really cooked all over India. They have been carefully edited to ensure that they are simple to follow and achievable in western kitchens, with detailed information about authentic cooking utensils and ingredients. Indian food has been hugely popular in the UK for many years, and the appetite for Indian food shows no sign of diminishing. Now, for the first time, a definitive, wide-ranging and authoritative book on authentic Indian food is available, making it simple to prepare your favourite Indian dishes at home, alongside less well-known dishes such as bataer masalydaar (marinated quails cooked with almonds, chillies and green cardamom), or sambharachi kodi (Goan prawn curry with coconut and tamarind). The comprehensive chapters on breads, pickles, spice pastes and chutneys contain a wide variety of recipes rarely seen in Indian cookbooks, such as bagarkhani roti (a rich sweet bread with raisins, cardamom and poppy seeds) and tamatar ka achar (tomato and mustard-seed pickle).

Pushpesh Pant, born in Nainital in 1946 and educated in Nainital and Delhi, is a professor of diplomacy at Jawaharlal Nehru University, New Delhi. He has studied ancient Indian history, international law, and Ayurveda. A regular columnist for national newspapers and magazines, he is also a frequent contributor to radio and television. He writes in both English and Hindi and produces documentaries for television. He is a well-known authority on culinary matters and has published a popular India: The Cookbook, Buddhist Peace Recipes (also published by Roli Books). He lives in Delhi with his son, daughter-in-law, grandchild, and his German shepherd, Khampa.

Write Your Own Review

Check items to add to the cart or 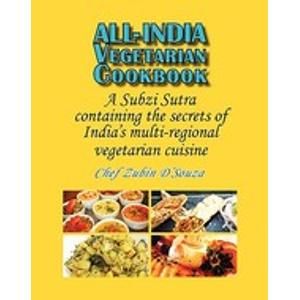 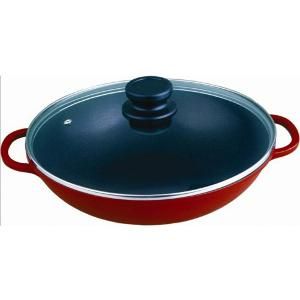 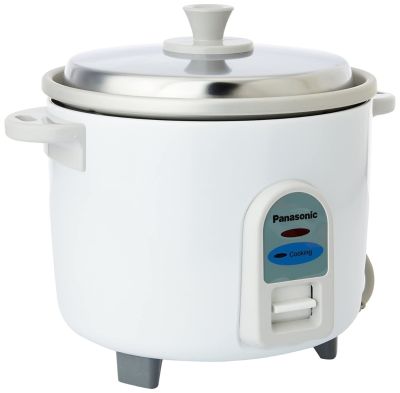 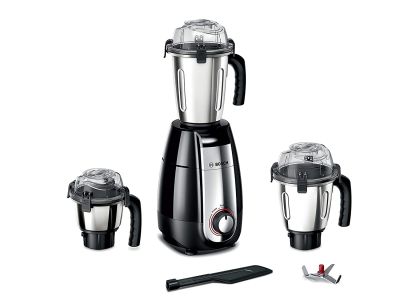 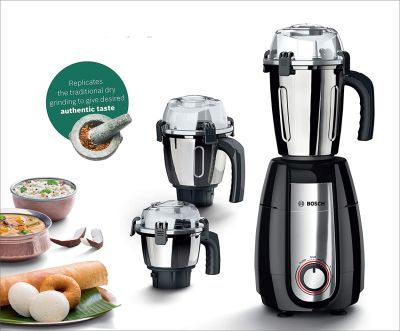 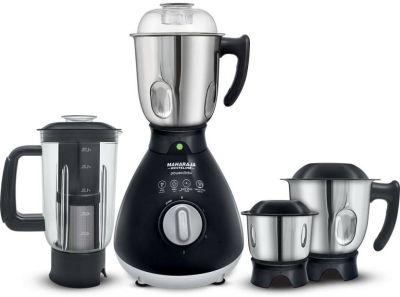 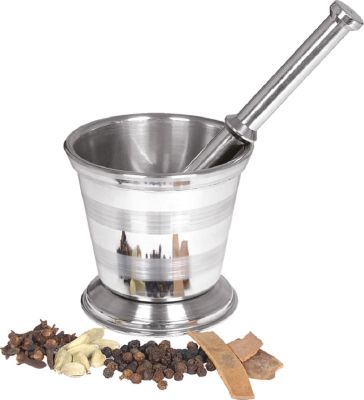 Our service and Support

Free express delivery on every order 3 to 7 Days

Simply return it within 30 days for an exchange.

We ensure secure payment with eWay and Paypal